Buy items from the U.S. that you can't get in your country. Fast delivery worldwide!
3 JULY 2020 PRODUCT OVERVIEW 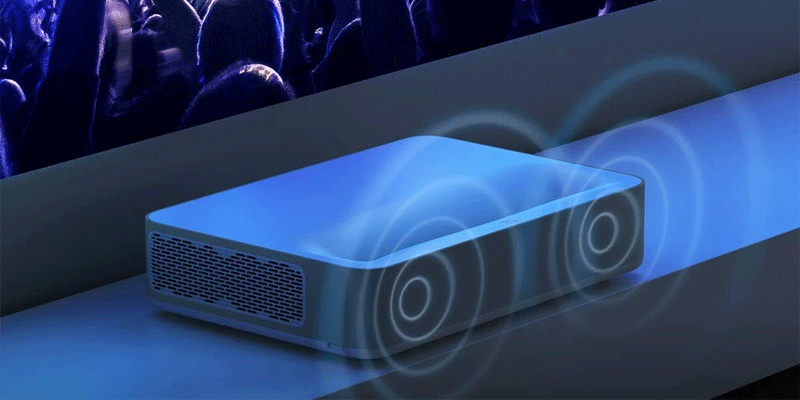 What is the VAVA 4K Ultra Short Throw Laser Projector?

The VAVA 4K projector is a UST projector that creates a home theater experience. It displays a massive image on your wall, creating a theater like atmosphere. Unlike other projectors that require a great deal of time to set up with wires and careful positioning, the VAVA projector is easy and practical. As long as there is a wall, the projector works as it can display an image from only a few inches away, without any wires.

What does the VAVA 4K Ultra Short Throw Laser Projector do?

The VAVA Projector displays an image on your wall, giving anyone at home a theater experience. It has many features that set it apart from previous projectors and its competitors. Unlike normal projectors, the VAVA is an ultra-short throw, which means that it requires no wires. It can be used by placing it in front a wall, a few inches away. It has a 4K display of 150 inches and can work under ambient lighting. Speakers are built in, creating a sound system for the minimalistic user.

The VAVA Projector also has three HDMI inputs which makes it flexible. It has a wireless built in and an Android App you can download. Through this, you control it from your android phones and tablets.

The VAVA Projector has a ton of features that are worth looking into. Below are the full technical specifications for it.

When you purchase the VAVA Projector, you receive the following:

How much is the VAKA 4K Ultra Short Throw Laser Projector?


What is the Release Date for the VAKA 4K Ultra Short Throw Laser Projector?

The VAVA 4K Projector was released in June 2019 in the USA. 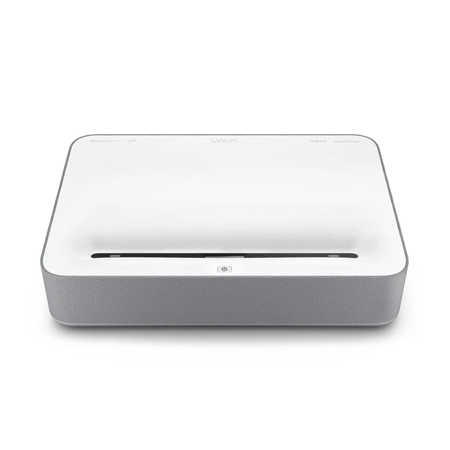 How can I buy the VAVA 4K Ultra Short Throw Laser Projector?

Big Apple Buddy can help you buy the VAVA 4K Projector from the USA and deliver it you internationally. We currently offer international shipping to the following countries:

To place an order for the VAVA 4K Projector, please visit our website here.

Get a Free Quote

Want to buy something that is not on our website? Get in touch and we'll personally source the item for you. Receive a free quote within 24 hours.

Engaged Big Apple Buddy to purchase an Oculus Go on my behalf. The entire process was problem-free, secure and fast with absolutely no glitches along the way. Big Apple Buddy's service was professional, personal, safe and super efficient. My purchase reached Singapore in perfect condition! You know you are in good hands when you use Big Apple Buddy. I have no hesitation recommending this company to anyone and everyone. Well done, Big Apple Buddy!

We brought an Azure Kinect DK - which was unavailable for purchase locally. Ordering was very easy, and the thing that impressed us the most was how quickly our order was dispatched... it arrived in NZ from the US around 4 days after purchasing - which is quicker than all of the other international commerce providers. As a studio, we will definitely be using Big Apple Buddy again for any future overseas purchases.

You really want that U.S. item? Rely on BAB

Great customer service, easy to use, and fairly quick shipping to Canada. If there's an item in the U.S. that you can't obtain directly but you *must* have it, BAB is a great way to go. 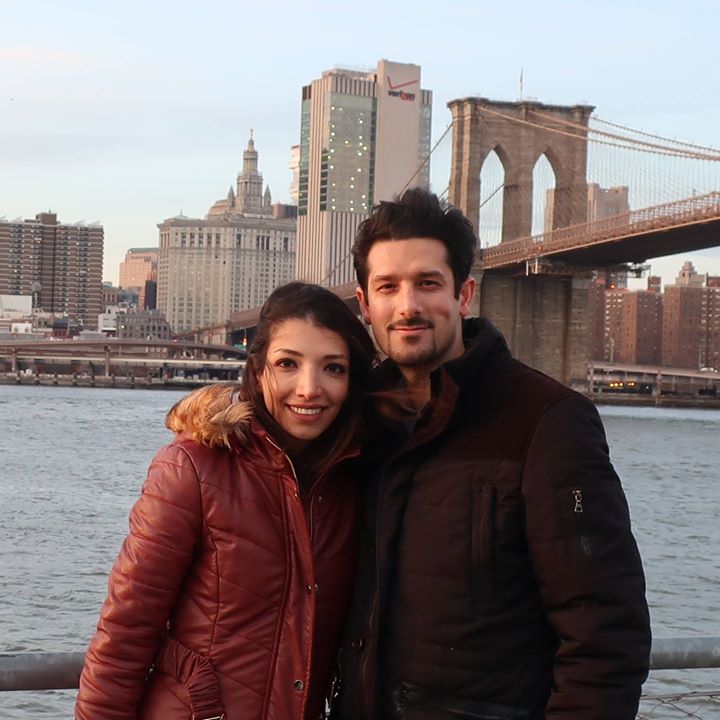 I really recommend this company to everyone.

When I was looking for a method to buy a laptop from Dell USA, I found Big Apple Buddy by chance on the Internet. First, I read some review about others shopping experience from this company. Then, I ordered a Dell Precision Laptop and they responded so fast. I received the order in South Korea without any problem. I am really satisfied with working with Big Apple Buddy. 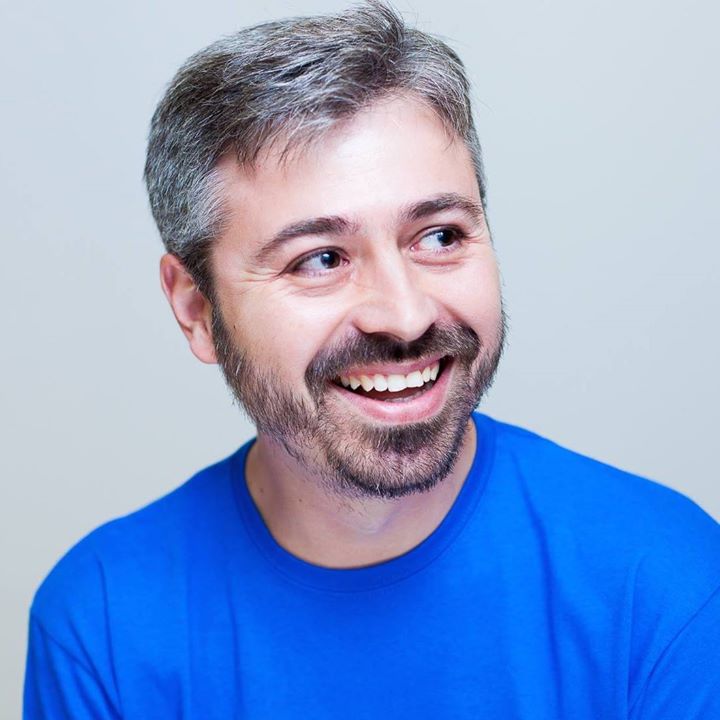 I will certainly keep them in mind for my future US shopping!