Big Apple Buddy only sources from official retailers to ensure your item is genuine and authentic. This item is sourced from Sephora.

What it is:
A smudge-proof, iconic mascara with an intense black pigment that curls, defines, and strengthens lashes.

What it does:
Givenchy’s Phenonen'Eyes Mascara combines its iconic spherical brush with an enhanced formula for ultimate definition, length, and curl in an intense black shade. Its comfortable formula curls and defines for a wide-eyed lash look that lasts all day. It features a new hydrating polymer that prevents smudging and a triple-action polymer that strongly clings to the lashes to lengthen and curl them. Non-sticky and easy to apply, this mascara’s 360-degree, modern brush design has a precise “S” brush shape to separate and coat every lash—even the shortest—from root to tip.

What else you need to know:
During photo shoots and backstage at fashion shows, Nicolas Degennes, Makeup and Color Artistic Director at Parfums Givenchy, used to trim mascara brushes to access the hardest-to-reach lashes and add greater definition at the roots. This gave rise to Phenomen’Eyes Mascara, featuring a unique sphere-shaped brush that grips all lashes for a more intense makeup result.

About the Brand
Ever since the days when couture was considered a refined, white-coated craftsmanship, Hubert de Givenchy has been recognized as one of the world's most revered fashion designers—with a client roster that reads like a 'who's who' of the best-dressed women of all time. Givenchy's fragrances, cosmetics, and advanced skincare are as precious as couture—with seemingly personalized formulas that are modern in innovation and high in performance. They're a blend of French-style elegance with American-style spontaneity, plus a touch of something very chic, very irresistible, and very Givenchy.

INTERNATIONAL SHIPPING
This item is available to ship worldwide
Get it as soon as Wed 15 Jul
Color: 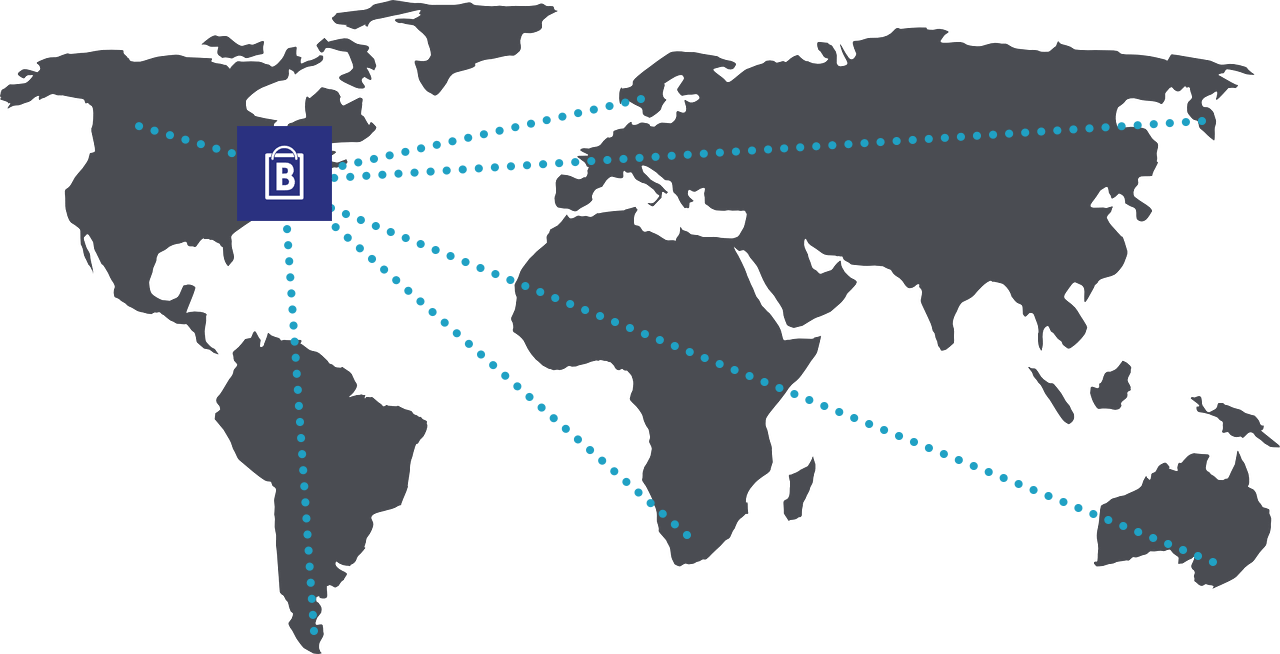 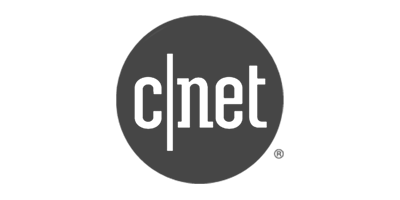 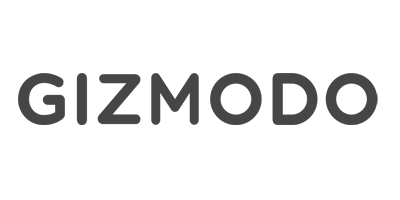 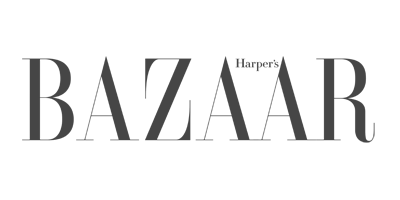 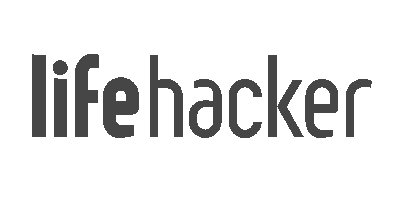 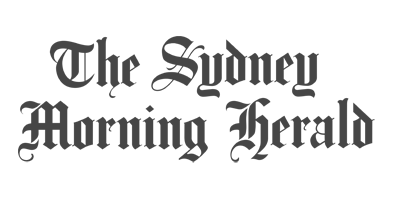 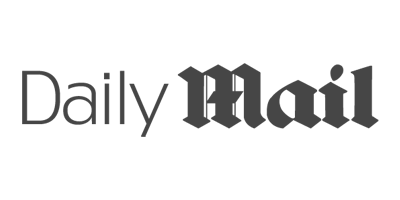